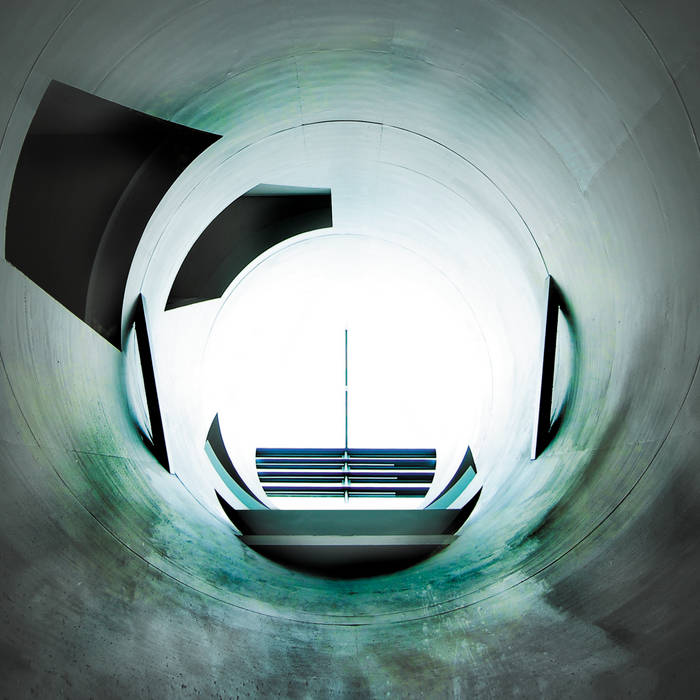 Chihei Hatakeyama is an electronic music artist from Tokyo, Japan. His music is composed by repeatedly processing guitars, pianos, and vibraphones.He also is a sound design genius and runs his own studio in the peripheral suburbs of Tokyo, where many imminent Artists from all over japan get their albums mastered at chihei-mastering.com

You will instantly notice that, the tracks on this album are more experimental, deep and free flowing, sounds ranging from slow pulses to scintillating prolonged drones which capture the many moods and atmospheres of that harbor and the observer himself.

Illusion harbor, which has the theme of time, space and memory. changes over time, it only exists in memory. There is no port that once existed which is now the same.

The two songs included in this album, "Illusion harbor" and "The coast", were composed based on the impression of visiting the coast in front of Kamakura High School and Koshigoe Port where I spent high school in 2018.

The coast is almost empty, with only the sea, sand and driftwood. The lonely atmosphere was unchanged at the time. There is Cape Koyurugi in the west direction and Enoshima can be seen beyond that. Leaving the coast, I visited a fishing port in Koshigoe, where many small fishing boats were anchored. This port was not what it used to be, but the embankment seemed to have been greatly renovated, it was completely different from the old impression. But really, maybe my memory is wrong.

Perhaps my memory has changed over the years.
As I walked through this port, I felt as if I was in an obscure place that came out of a dream. Once I used to fish well on the embankment.
But there was not much fish caught there. It was just me killing time.
I saw the Pacific Ocean beyond Sagami Bay.

In the summer of 2019 I was across the Pacific.
I visited Vancouver, Canada for a few live shows.

I used field recording in Vancouver for the song "Sea of clouds".
At a recording of a Japanese-American festival, sushi was being sold there, and sumo wrestling was being held by locals. Sumo is like an event held in ancient Japan to worship God, so it's taking place across the Pacific and in Canada. The field-recorded material contains the cheering and the shouting of the audience watching the sumo wrestling match.

The Bonus track "Cluster Amaryllis Valley" and the opening track "Beyond The Haze" were composed as fresh pieces imagined and improvised towards the end of 2019 specifically for Subcontinental Records.

The album "Illusion Harbor" is an album in which has several episodes and memories of my life in fragments, thus carefully folded and crafted.

All tracks composed, recorded, mixed and mastered by
Chihei Hatakeyama

Bonobo stops by to talk about his new record Fragments