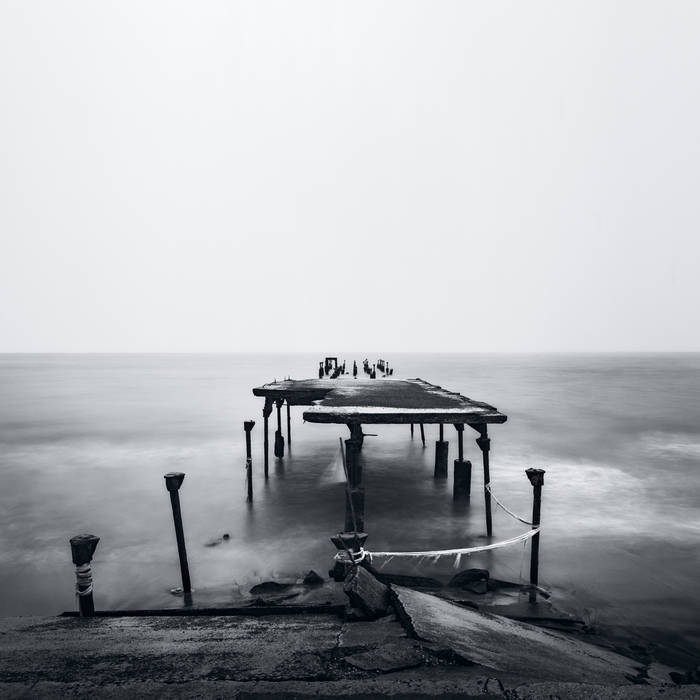 A manic high or a spiral low.. the mood settings in a bipolar state of mind fluctuate with crazy speed.

Lithium is considered to be a wonder drug in the murky world of mental disorders, why murky...because there is no definite cure, but only treatments, to stabilize and maintain a regular rhythm, in the minds of those affected by bipolar and other depressive mental disorders

Some may even call them “happy pills“

This was the premise for our new album called Lithium
The mood of the album is dark ambient...akin to a mind whirling while trying to find some semblance of order. The gradual lift of tempo in the soundscape breaks the surface and pulls you out towards the lightness of being. It’s close to what a dose of lithium can do, to calm the mind, ease the fear, and bring a balance. The world we see now is stuck in a loop of manic impulses. A state of Paranoia. This album was created with an intent to shed some light in the dark. To give some solace

Joshua Trinidad is a Internationally renowned trumpeter, he was born and raised in the United States (Denver, Colorado). His recorded music can be heard globally with artists such as Sage Francis, Lee Konitz, Nathaniel Ratliffe. His versatility and ease of moving through jazz and ambient space can be can be felt across his various projects.
joshuatrinidad.bandcamp.com


Riatsu is (the recording name of ) Shadaab Kadri, an ambient electronic musician from (Bombay, India) Riatsu is the space for the exploration of soundtrack music and field recording curiosities. Background scores for your visual imagination, in a sea of sound that stretches from ambient techno to dark ambient.
riatsumusic.bandcamp.com

Bonobo stops by to talk about his new record Fragments